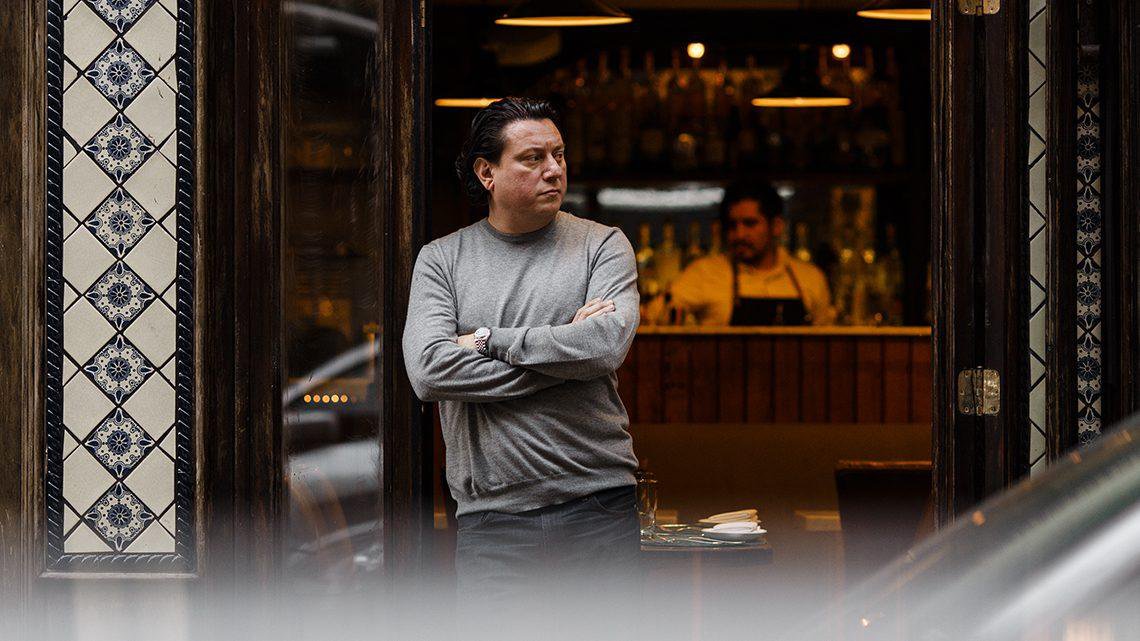 Growing up in Mexico City watching his father and grandfather cook was Julian Medina’s first cooking school. He trained in a professional kitchen at Hacienda de Los Morales and Les Celebrites in Hotel Nikko in his hometown. Hungry to learn as much as he could, Medina advanced through the ranks of the hotel’s restaurants, eventually becoming the head chef.

In 1996, Medina met Richard Sandoval, who was impressed by Medina’s vision and enthusiasm and invited him to relocate to New York City to work in one of his restaurants. Sandoval later appointed Medina Chef de cuisine of Maya, an upscale Mexican restaurant he was planning. Under Medina’s leadership, Maya earned two stars from the New York Times, one of only two Mexican restaurants in the city to hold that distinction at the time. While still holding down the for at Maya, Medina enrolled at the French Culinary Institute, taking classes during the day and working at night.

After graduation FCI in 1999, Medina expanded his professional cooking experience by becoming the executive chef of SushiSamba, a popular Japanese-South American restaurant in New York City. He helped open SushiSamba7 in New York and SushiSamba Dromo in South Beach, Miami. Medina returned to New York in 2003 to become the corporate chef of all of Richard Sandoval’s Mexican restaurants, and open and helm Pampano, with garnered two stars from The New York Times.

In 2004, Medina was hired as the executive chef of Zocalo, an Upper East Side Mexican restaurant. Three years later, Medina was ready to captain his own restaurant; he opened Toloache in 2007; he followed up his first success with the opening of Yerba Buena in Manhattan’s East Village a year later. Yerba Buena has garnered critical acclaim; New York Magazine named it one of 2008’s best restaurants, and Time Out New York honored the restaurant with a 2009’s Reader’s Choice Award for ‘’Best Reason to Brush Up on Your Spanish.’’ A second location, Yerba Buena Perry, opened in August 2009 and has received similar attention with Time Out New York awarding it four out of the five stars.